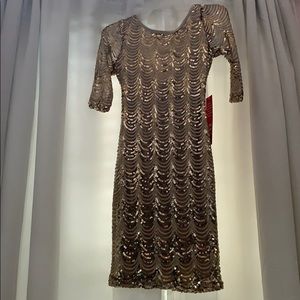 Never been worn, tags still on
|||